Note: this picture above appears to be taken from roof garden of the new Adler Fielding Galleries, Johannesburg

In addition, bronze casts were made by presumably the Adler Fielding Galleries, none publicly shown since 1965 - these are recorded under LS6510.1 - LS6510.3 as data becomes available. 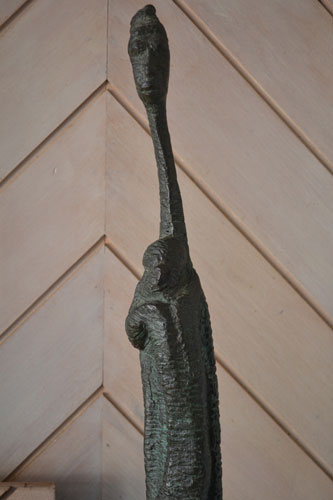 Acquired by first owner NM, Pretoria, directly from the Vignali foundry in Pretoria and resold to current private owner through Warren Siebrits.