For a better view and further details, please click on small images hereunder!

Lucas was very critical of his own work - over the years, he often took back unsold works which he had previously exhibited at the gallery as he was no longer satisfied with them.

Sometimes he would rework them, often dramatically, and then later they would come back onto the gallery scene with the same name - as various stages - or a new name, and they would be given a new registry number reflecting the year completed.

Sometimes however, Lucas Sithole simply destroyed these works by stripping them or chopping them down, by burning or digging them into the ground. It did not matter that they had already been exhibited, even abroad, or reviewed and documented.

Here follow a few images of works that no longer exist, that were withdrawn, incompletely reworked or even destroyed by the artist 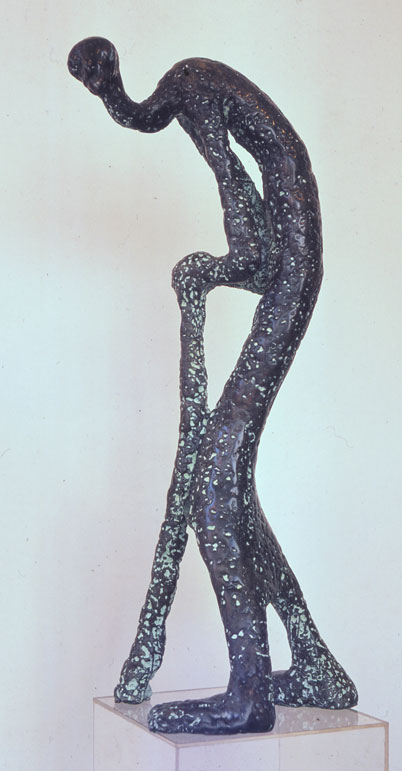 The above are only a very few of the documented cases.